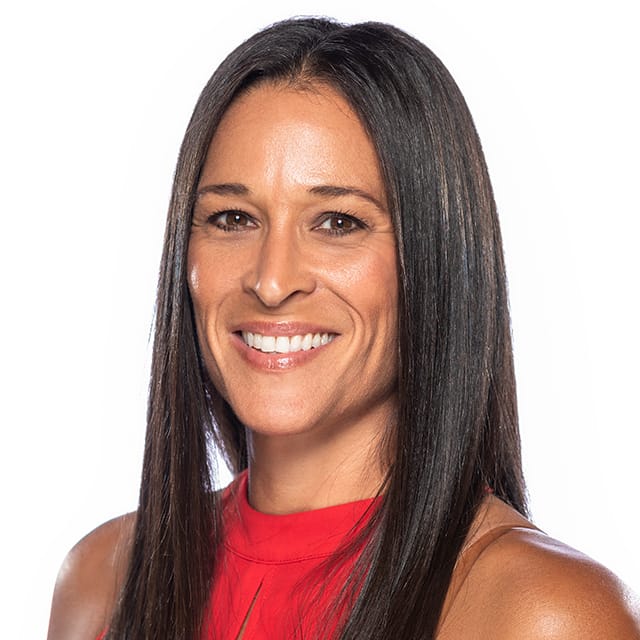 Lorrie-Ann “LA” Diaz is a 20-year veteran of the NBA, 19 of them with the Miami HEAT. In her current role of Vice President, Business Communications and Social Responsibility, she oversees public relations efforts and community outreach for the business initiatives of the HEAT and AmericanAirlines Arena.

In addition to her duties at the HEAT and AmericanAirlines Arena, Diaz is a visible and vocal advocate for the LGBTQ community. She’s a member of WISE (Women in Sports & Events) as well as a member of “HEAT Speaks,” a Miami HEAT chapter of Toastmasters. She routinely hosts Q&A sessions with PR and communications students and is a frequent panelist on the topic of women working in professional sports.