Rachel is the founder of Gladiator Lacrosse, a high-quality sports training equipment line with an affordable price point. As a 21 year old, student, athlete, CEO, and dedicated family member, Rachel has maintained a profitable company without ever compromising the brand’s fundamental intent or consumer promise.

Rachel has been featured in many publications, including The New York Times, USA Today, Entrepreneur Magazine, Fortune, Forbes, Inc., and TIME Magazine, being named one of the 30 most influential teens of 2016. Rachel also appeared on Season 7 of ABC’s hit television show Shark Tank. 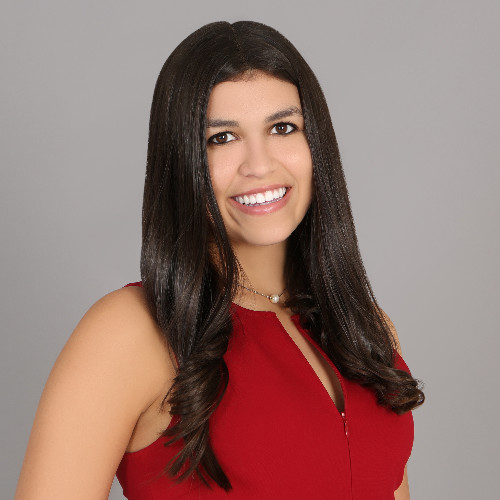 In 2018, Gladiator Lacrosse was the official goal sponsor of the World Lacrosse Cup held in Israel. She was recently named to Forbes 30 Under 30 for the retail category in 2020- the youngest member in the category. Rachel is currently a senior at Princeton University.