Rita Case is the President, CEO and Owner of The Rick Case Automotive Group, the nation’s largest retail auto group owned and operated by a woman. The dealership group which produces just under $2 Billion in annual sales and ranks among the largest volume dealer groups nationally. The 14 dealerships are located in South Florida and Atlanta, Georgia offering many franchises and recognized for setting national volume sale records.

Rita’s parents opened the first Honda motorcycle (1959) and Honda car (1968) dealerships in the U.S., where Rita worked throughout grade school. After graduating from the University of California with an Economics’ degree she followed her passion back to her parents’ dealership, where she was determined to prove that a woman could be a successful car dealer. While managing the dealership she met Rick at a Honda car meeting in 1977, they married in 1980 and together built the Rick Case Auto Group.

Rita has received national recognition for her contribution to the auto industry. A few significant awards: “National Dealers of the Year” by USA Today; Automotive News “Outstanding Women in the Auto Industry”.

She has been recognized for her business leadership: Recipient of the 2022 Horatio Alger Award. Ernst and Young “Entrepreneur of the Year”, Nova Southeastern University inducted Rita into the “H. Wayne Huizenga Entrepreneur Hall of Fame”.

Rita together with Rick are known for developing and leading events for non-profit groups which to date have raise over 100 million dollars. Their focus is supporting youth facing adversity with scholarships and educational programs, as well as supporting hospitals and health related organizations. Founded in 1982, the “Rick Case Bikes for Kids” has donated over 120,000 bicycles to underserved children during the holiday season.

Rita balances her day with the dealership responsibilities, multiple community projects, and mentoring her adult children, Ryan and Raquel, in the business. 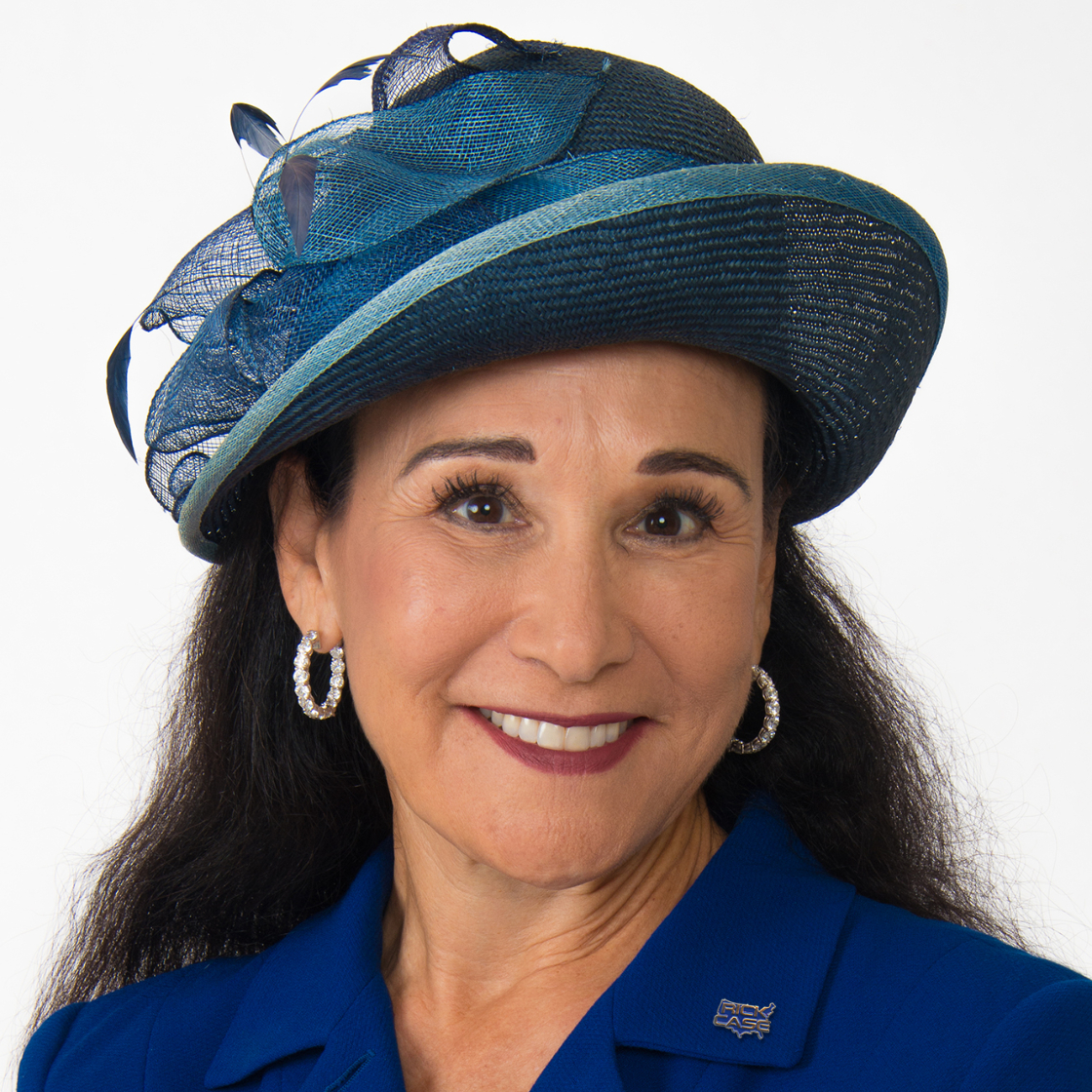