The Pride Center at Equality Park

Robert Boo has invested his passion, humor, vision and professionalism as Chief Executive Officer for The Pride Center at Equality Park since March 2012.  Robert served as Director of Development for five years (2006 – 2010) and on the 2011 Board of Directors.  During his leadership, The Center has expanded service, programs and events for Seniors, LGBT Families, People Living with HIV/AIDS, Women, Couples, People of Color, the Transgender community, and more. As Director of Development, Robert tripled the number of major donors, helped quadruple the annual operating budget and launched a multi-million dollar capital campaign. In 2008, The Pride Center, formerly known as The Gay and Lesbian Community Center, purchased a 5+ acre campus with 30,000 square feet of office and meeting space and completed a $1 million renovation of the Alan Edward Schubert Building.

After a 7 year process The Pride Center was awarded funding from Florida Housing Finance Corporation to build the first LGBT-friendly Senior Affordable & Supportive Housing in the state.  The Residences at Equality Park is a community of 48 apartments built on the Equality Park campus.  All residents of this community must meet the affordability requirements and 70% of the apartments are designated to be for individuals who qualify for disability. 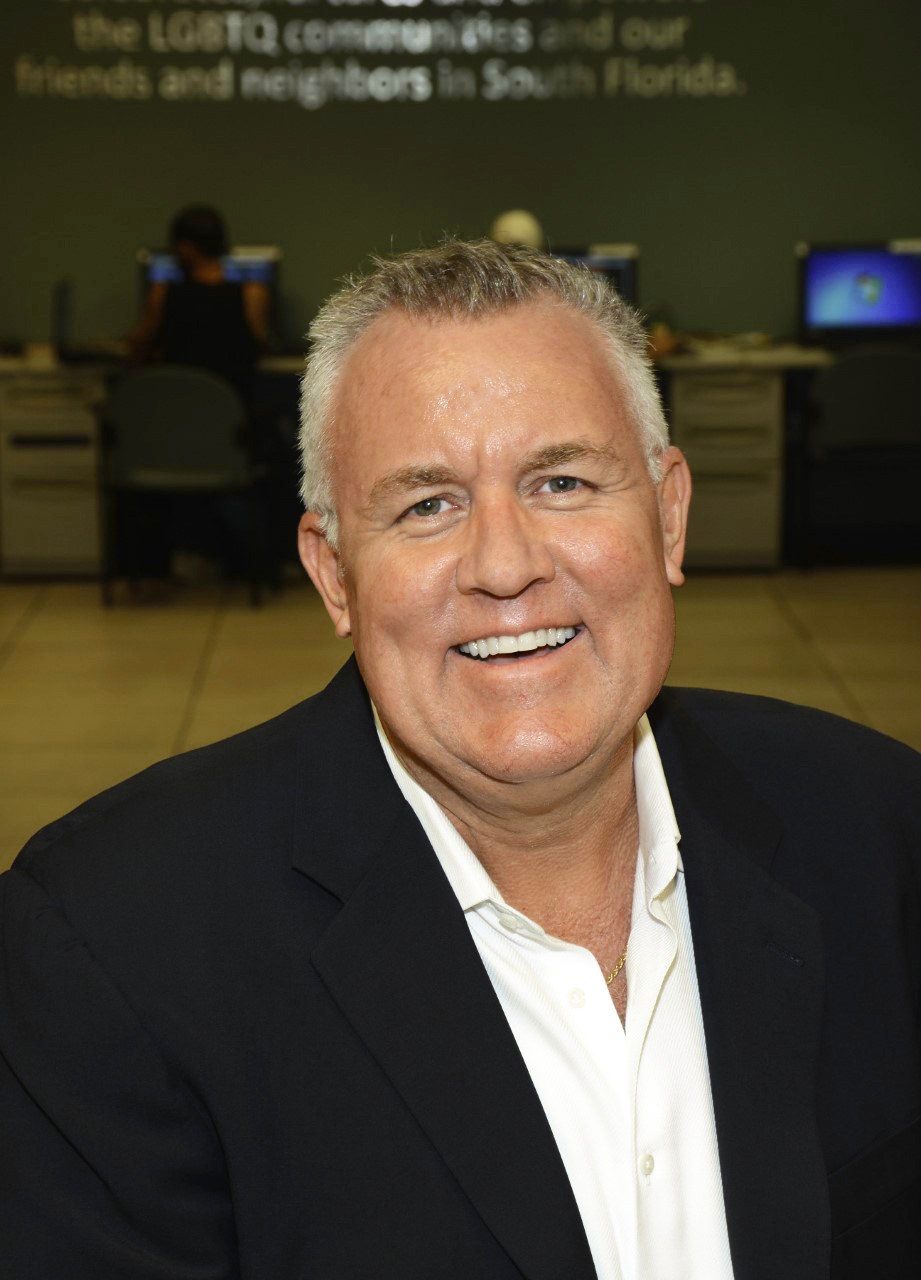 For over 27 years, The Pride Center has provided a warm, welcoming and safe space – an inclusive home that celebrates, nurtures and empowers the LGBTQ communities and our friends and neighbors in South Florida.