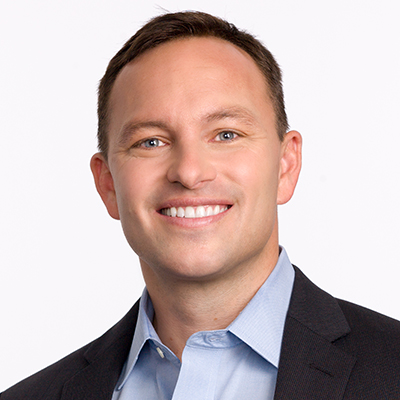 Alex is the National Director of Community Investment for the Office Depot Corporation, leading the company’s efforts to support the communities it operates in nationwide. In this role Alex has launched and oversees the company’s #depotdifference philanthropic and volunteer initiatives engaging their nearly 50,000 associates, including signature programs like Start Proud!, Office Depot’s back-to-school philanthropy program and Depot Day of Service, their North American-wide day of community impact. Alex also manages all community and government relationships for Office Depot. Prior to this appointment, he was Director of Government Relations & Community Investment for Comcast’s Florida team, and lead Community Relations for ADT Corporation, the security leader headquartered in Boca Raton. While at ADT Alex helped build the corporate affairs function and launched ADT Always Cares, a nation-wide community service program promoting volunteerism for their 22,000 employees.

Before the ADT spin-off, Alex managed media relations for ADT’s 2 billion Commercial business unit. Prior to re-locating with his wife Jessie from NYC, Alex began his career at some of NYC’s top ad agencies, including BBDO, one of the world’s most prestigious ad firms. Alex then transitioned to a role in Mayor Michael Bloomberg’s administration, and for three years served as Manager of Communications for the NYC Department of Education focused on promoting education reform.

While in New York, Alex launched a nonprofit organization nycTIES, to engage young professionals in critical local causes and promote life-long volunteerism and board service. It’s now one of the City’s strongest service organizations. He served as President for its first 4 years, and now advises the organization as a director on its board.

Since moving back to Florida, he has expanded his commitment to the community, serving as statewide Chairman of Connect Florida, a program of Leadership Florida® that operates as the premier organization for educating, engaging and inspiring the next generation of Florida’s leaders. He was also serves as an Executive Champion of Achieve Palm Beach County and is on the board of the YMCA of South Palm Beach County.

Hailing from Pensacola, Alex earned a BFA from Florida State University and a Masters in Strategic Communication from Columbia, graduating with high honors distinction in 2008.

Alex and his wife Jessie enjoy living in east Boca Raton, raising daughters Olivia and Julia, son Alex Jr., and are excited for a new baby daughter on the way!