Briyidt’s professional career placed her among the most Influential Latin Women by ART Bodega Magazine in 2017. She has starred in many editorials highlighting her contribution to the thoroughbred, fashion, and lifestyle industries.

Since 2010; she has carried out several projects under the Ellas TV US brand to promote the formation of the CLUB ELLAS VIP concept, unifying under a single umbrella the leading women in Latin America and the United States. Her bet, unsurprisingly, is focused on women. That is why Nearctic LLC promotes initiatives that seek to exalt the figure of women, highlighting it as a transforming force in society.

Briyidt holds a position on the Board of the Honoris Causa Foundation in Miami, among other non-profits organizations. She actively participates in advisory boards contributing ideas for women and children’s empowerment and cultural defense for the community in Miami.

She enjoys speaking on how to promote the transformation of women’s lives as the nucleus of society, the creation of high-performance teams and business trends. She actively participates in the social ecosystem and entrepreneurship at the international level. 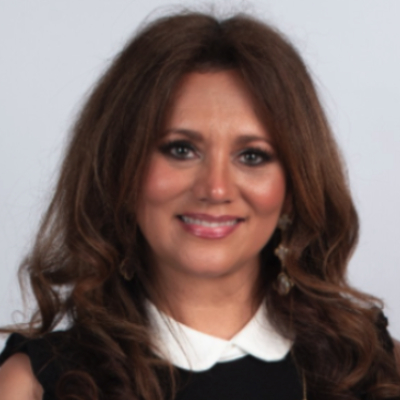