Since taking office, she has worked to protect lives and livelihoods by deploying a countywide operation to distribute coronavirus vaccines efficiently and equitably across Miami-Dade; appointing the County’s first Chief Medical officer; and working closely with city leaders and the business community to spread a unified pandemic response message. In collaboration with the Board of County Commissioners, she is working to distribute millions of federal dollars in American Rescue Plan relief funds to support small businesses and residents impacted by the pandemic, invest in critical infrastructure projects, and kickstart long term recovery.

Mayor Levine Cava’s administration is focused on building a stronger, more inclusive, more resilient Miami-Dade: prioritizing reforms to make our county safer and prevent gun violence through the Peace and Prosperity Plan; restoring and reinvigorating a thriving economy that delivers economic security for Miami-Dade businesses and families and attracts new industries; saving Biscayne Bay and building and protecting our environment; and directly engaging with residents to make local government more responsive, transparent, and accountable. Learn more about the Mayor’s key priorities and progress.

A social worker, lawyer, and community activist, she was first elected in 2014, and re-elected in August 2018, to serve as the Miami-Dade County Commissioner representing District 8. As Commissioner, she invested in Miami-Dade small businesses and expanded economic opportunity, protected the environment and our water, increased the County police force for underserved areas, advocated for an expanded, reliable public transportation system, worked to create affordable housing and revitalize neighborhoods, and helped make local government more accountable and transparent.

She came to elected office after having served as an advocate for South Florida families for over 30 years. She served special needs children, low-income families and immigrants at Legal Services of Greater Miami, and then represented children in foster care and adoption system as Acting, Associate and Legal Director for the Guardian Ad Litem Program. 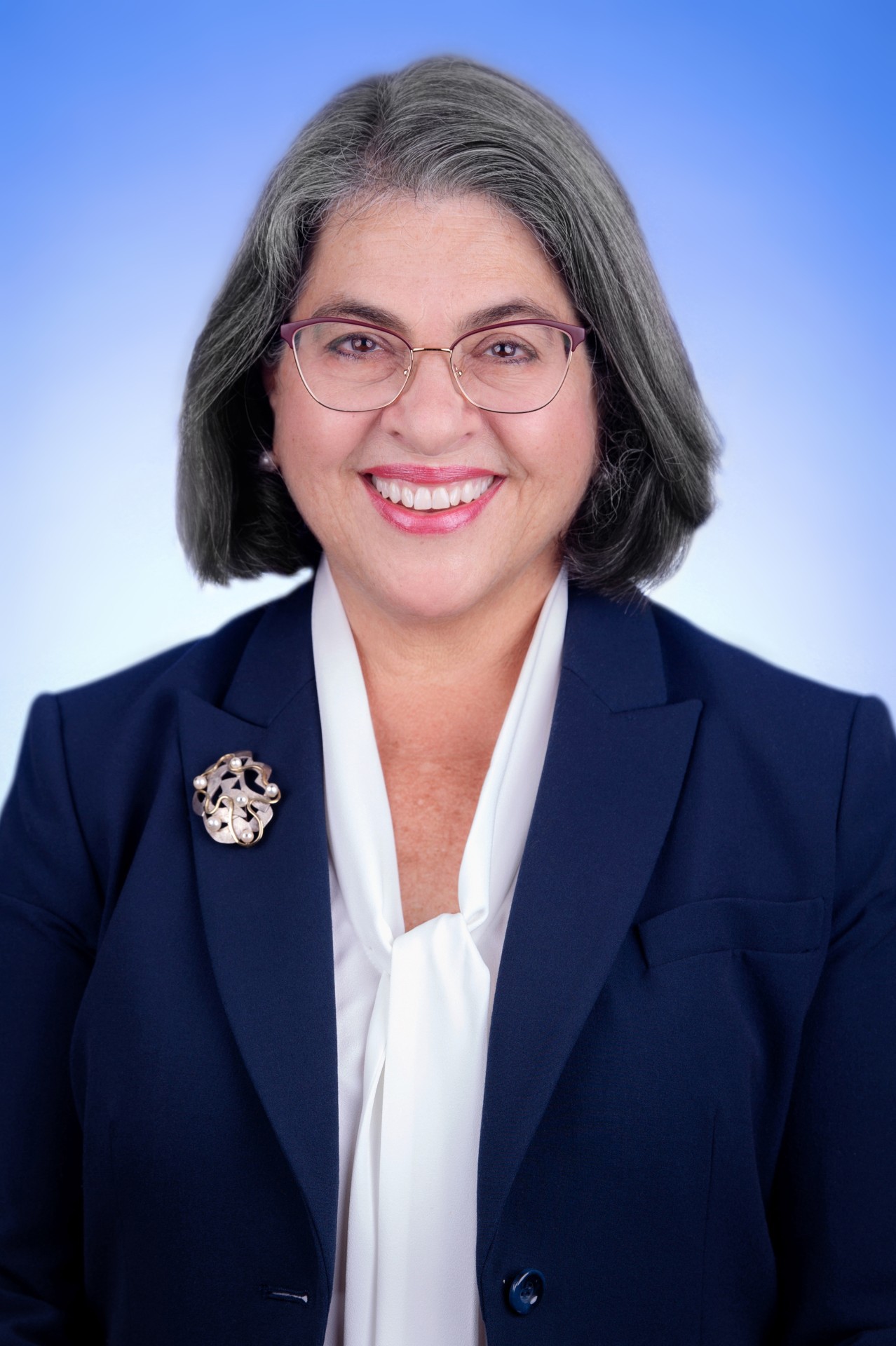 In the aftermath of Hurricane Andrew, she was recruited to create a new intake system for child abuse cases with the Department for Children and Families. Her efforts were concentrated on the neighborhoods of District 8 where she helped restore the lives and homes of those devastated by the storm.

She is the Immediate Past Chair of the South Florida Regional Planning Council (SFRPC) and served as an SFRPC Council Member from 2015 – 2020. She has served on the Florida Bar Committee on Legal Needs of Children; the boards of League of Women Voters, Orange Bowl Foundation, North Dade Medical Foundation, South Florida Health Information Initiative, and several national boards. She’s won numerous awards from various organizations including: the Commission on Ethics, Red Cross, American Society for Public Administration, ACLU, National Council of Jewish Women, League of Women Voters, among others.

Born in New York and raised partly in Latin America, Mayor Levine Cava received her bachelor’s degree in psychology with honors from Yale University and graduate degrees in law and social work from Columbia University. She came to South Florida in 1980 to join her husband, Dr. Robert Cava, a Miami native, who returned home to join his father in medical practice. Daniella and Robert raised two children, Eliza and Edward, in Miami-Dade, supported by strong networks of friends, families, and co-workers.