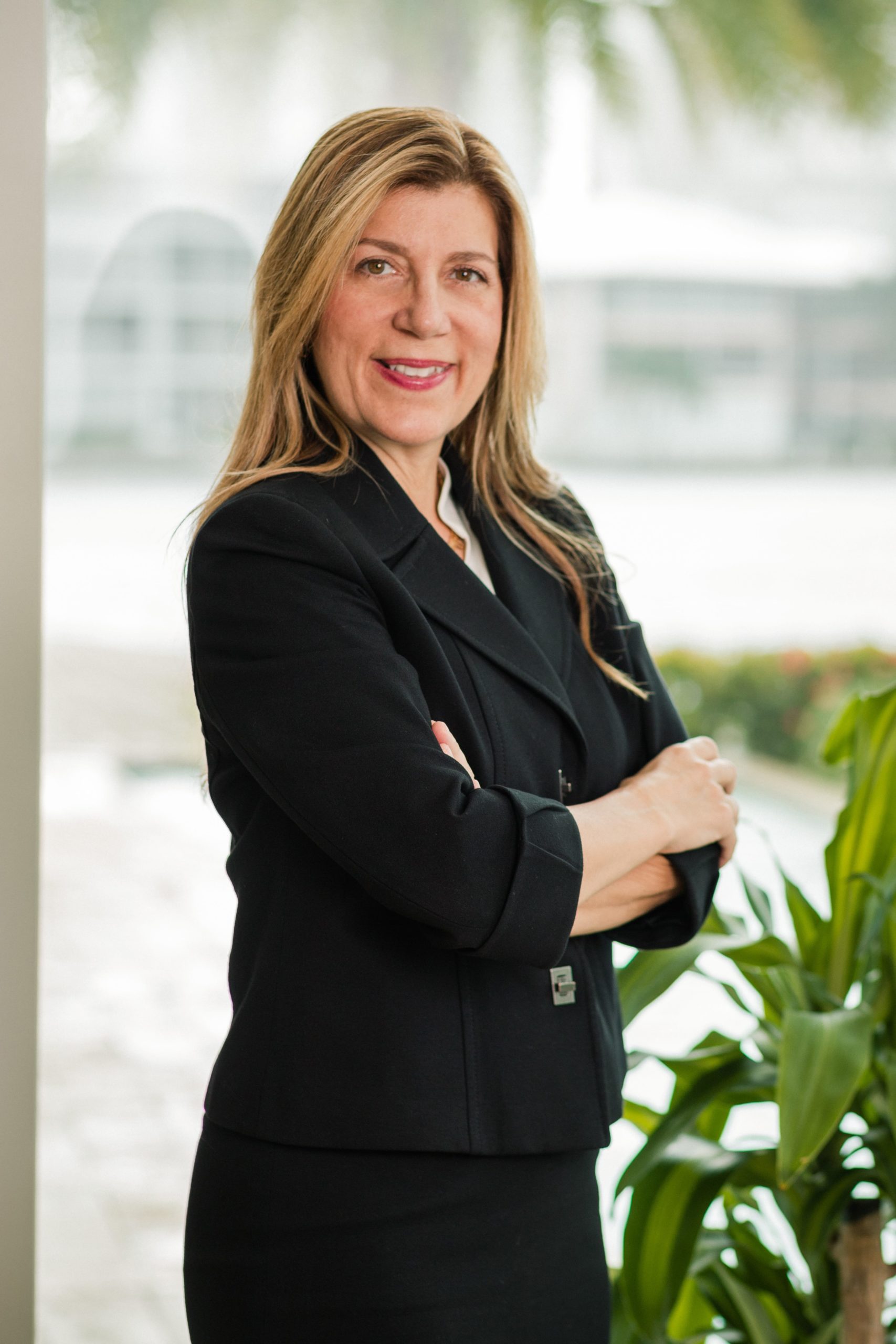 Georgia joined Walgreens as a Pharmacy Intern in 1987. During her tenure, she has held various leadership positions, starting as a Pharmacy Manager in Deerfield Beach, FL., to Pharmacy Supervisor in Palm Beach and Fort Lauderdale, FL.

Georgia has been recognized as a 2020 Healthcare Business Woman Association Luminary, HBA Ambassador Visionary of the Year 2019 and one of The Most Influential Business Women in South Florida in 2016. She serves on the boards of the Leukemia and Lymphoma Society, American Diabetes Association, National Multiple Sclerosis Society, Ronald McDonald House, Extraordinary Women Leading Change as the Executive Chairwoman, the Larkin Advisory Committee and NSU Palm Beach Advisory Committee. She is actively involved with such charities as Diabetes Research Institute, Cystic Fibrosis, Dolphins Cancer Challenge and various HIV/AIDS organizations among many others. She has also mentored many pharmacy interns since 1999 and in February 2017 was recognized as National Preceptor of the Month in Drug Store News. Georgia is a staunch advocate for patient care and giving back to the community. She is also the Corporate Social Responsibility Champion for her Region.

Personally, Georgia enjoys spending time with her family, supporting sports, dance and academic events with her three children. Professionally, her mission is to advance the role of the community pharmacy.

Walgreens is one of the largest drugstore chains in the U.S., with more than 9,500 stores in all 50 states, the District of Columbia, Puerto Rico, and the U.S. Virgin Islands.
In December 2014, Walgreens completed its strategic combination with Alliance Boots to establish Walgreens Boots Alliance, Inc., forging the first global pharmacy-led, health and wellbeing enterprise. The combination brought together two leading companies with iconic brands, complementary geographic footprints, shared values and a heritage of trusted health care services through community pharmacy care and pharmaceutical wholesaling. Both companies have more than a century’s worth of experience in customer and patient care. Walgreens is today part of the Retail Pharmacy USA division of Walgreens Boots Alliance.
Walgreens vision is to be America’s most-loved pharmacy-led health, well-being and beauty retailer. Its purpose is to champion everyone’s right to be happy and healthy.