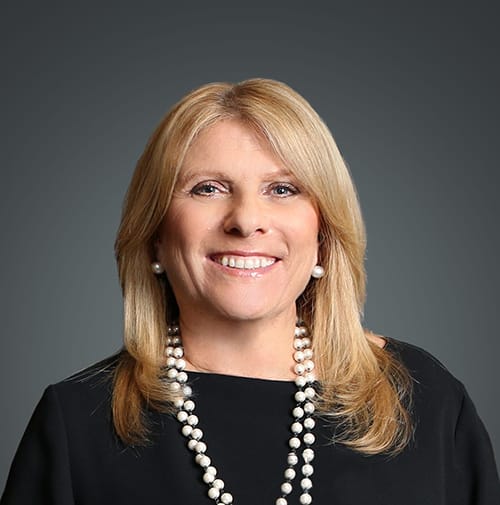 Chairwoman of the Advisory Board

Chairman and Founding Board Member of the IFWA

Prior to joining MassMutual South Florida, Erik served as a Managing Partner of John Hancock Financial Network in Miami. Erik has extensive experience developing and increasing the growth and development of companies and financial associates he has worked with. He has received numerous industry awards for his leadership and management skills. 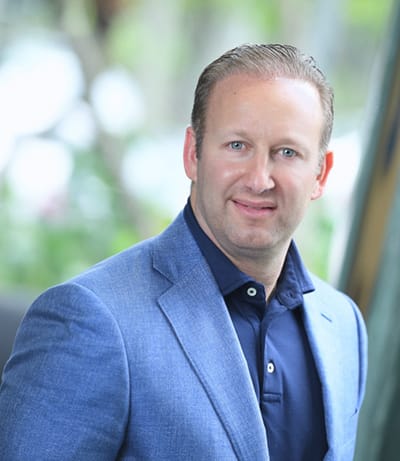 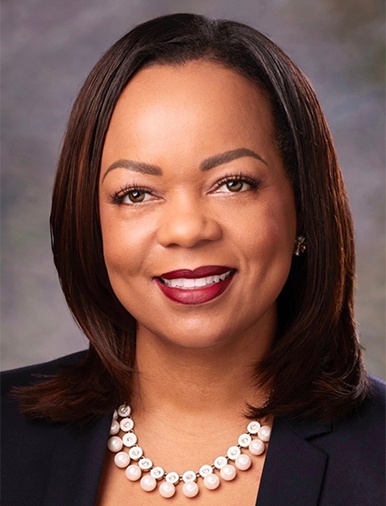 Finley-Hazle has more than 20 years of experience in health care management and leadership and has led high-performance teams, managed joint ventures, enhanced physician relationships and increased market share, according to a memo to St. Joseph’s employees announcing the appointment from Linda Hunt, chief executive officer of Dignity Health Arizona, which includes St. Joseph’s Hospital and Medical Center and four other hospitals.

Since becoming CEO in 2018, he served as Chief Operating Officer at Palmetto General Hospital where he oversaw the design and construction of the hospital’s new 31-bed clinical decision unit. He also managed a variety of projects including a new CT unit and MRI replacement in the imaging department and telemetry system upgrades on three nursing units. A known relationship builder, he was also responsible for leading ancillary and support teams to significantly improve throughput and patient experience. 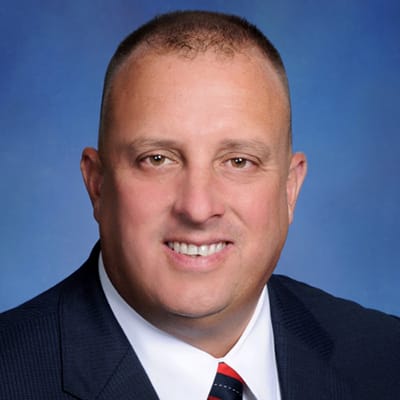 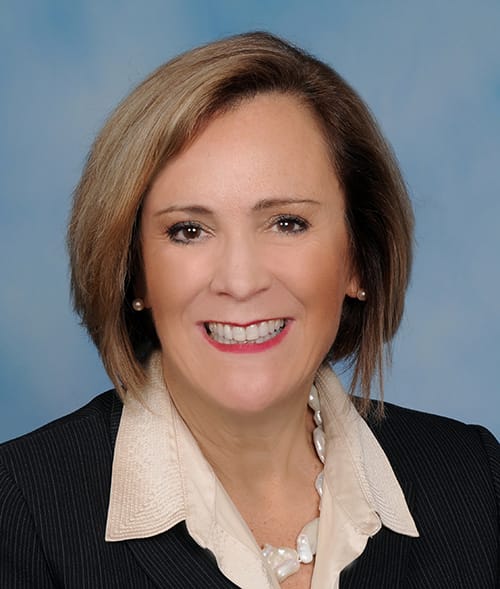 McCauley is a healthcare executive who has worked in a variety of roles during her close to 20-year tenure with Tenet.  She most recently served as the chief executive officer of Tenet Florida Physician Services (TFPS), one of the largest multi-specialty physician groups in South Florida.

Baron Sign Manufacturing is one of the largest women-owned businesses in South Florida. Sandra has grown her company while remaining involved in numerous community organizations, such as North Palm Beach Chamber of Commerce, Palm Beach County Photographic Center, and Florida Medical Centers. 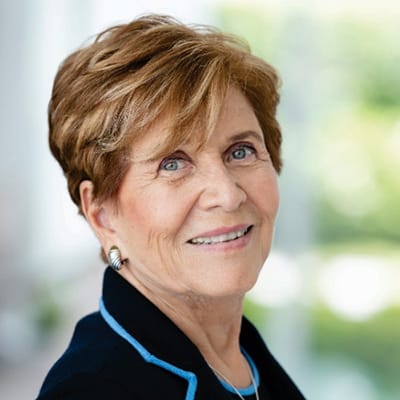